Meet the instructors who teach the classes 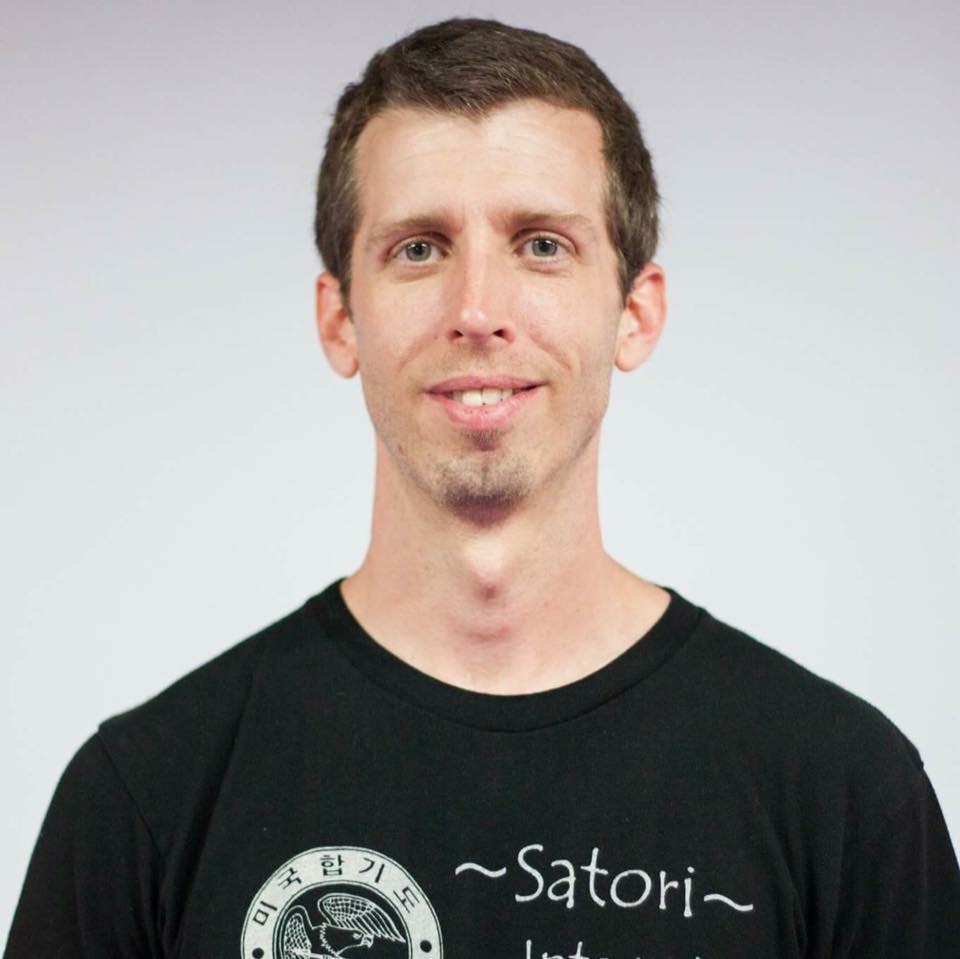 Arlo is currently an Instructor at Indiana University in the Kinesiology PAIP department, owner/head instructor of Satori-Integrated Martial Arts and owner/head woodworker of Satori training Weapons.

What he teaches at Satori: Hapkido, Jeet Kune Do Concepts, Kali/Escrima, Self-Defense and Archery

He instructed the Indiana University Hapkido/Self Defense club from 2003-2012, started Satori Training Weapons in 2011 and Satori- Integrated Martial Arts in 2015. Arlo published a book entitled, “The Art of Joint Locking” in 2012. 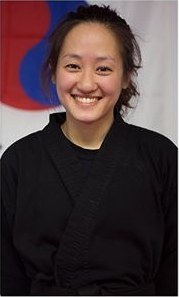 Mai began her martial arts journey with a Self-Defense class her freshman year at Indiana University. She started Hapkido in 2014 and earned her black belt from the United States Hapkido Federation in 2017.

Mai has served as an Assistant Instructor for sevaral Hapkido and Self-Defense classes at IU. She currently trains in Hapkido, Jeet Kune Do, FMA, and Taekwondo.

What she teaches at Satori:Hapkido

Why martial arts are important to her: Mai never expected martial arts to become such a significant aspect of her life when she started Hakido. Training has helped her develop her abilities, both physically and mentally. Martial arts have given Mai more confidence, determination, and patience through overcoming failures and recognizing her strengths. 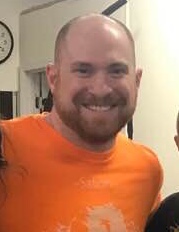 Michael Durisen started his study of Hapkido in 2005. He currently holds the rank of 3rd Dan. Michael also holds instructor rank in Jeet Kune Do and Kali under Martial Concepts. Michael teaches Hapkido, Self-Defense, and Jeet Kun Do at Indiana University.

What he teaches at Satori: Hapkido, Jeet Kune Do, and Kali. 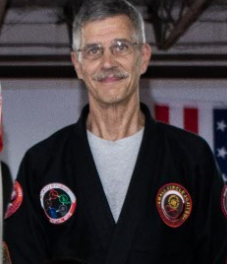 Sensei David Rhodes began his martial arts path with Tracy’s Kenpo Karate in January of 1969. In the nearly 50 years since then he has attained the rank of 8th Dan Ryukyu Kempo, 8th Dan Effective Level Fighting Systems, 6th Dan Small Circle Jujitsu, 6th Dan Castoldi’s Jujitsu, 3rd Dan Isshinryu Karate and 1st Dan New England Small Circle Jujitsu Academy. David is also an Indiana University Police Department training lieutenant for Public Safety and Institutional Assurance for all seven IU campuses. His wife, Sarah Greene, is a 1st Dan in Modern Arnis and he has twin 11-year-old boys, Micah and Kian. He loves telling everyone that the hardest thing about martial arts is walking through the door the first time – so just come on in!

What he teaches at Satori: Small Circle JuJitsu, Little Roos, and Little Tigers 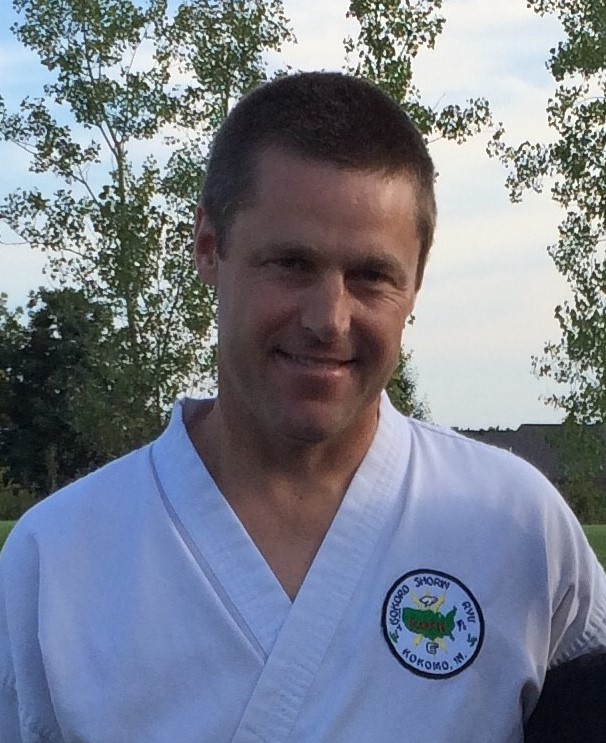 Sensei Scott Larson was born and raised in Southern Indiana. Currently a licensed electrician working and living in Bloomington, he has studied Kokoro Shorin Ryu Karate for 22 years under Sensei Todd Allen and O'Sensei Kenneth Keegan and holds the rank of 3rd degree black belt. He teaches an all ages class at Satori Martial Arts. He has also taught youth karate at the Boys and Girls Club since 2015

What he teaches at Satori: Kokoro Shorin Ryu Karate 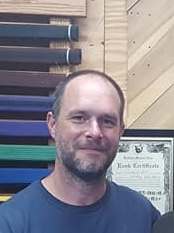 Jason Gearheart has been studying various martial arts since 1997. Currently he teaches karate as well as Modern Arnis. At satori he is teaching modern Arnis, a Filipino martial art that employs rattan canes, knife, empty hand and feet. Through various drills he teaches footwork, positioning, striking and defending. Modern Arnis is a very functional method of self defense as well as a means to develop self awareness, power and sensitivity.

What he teaches at Satori: Modern Arnis